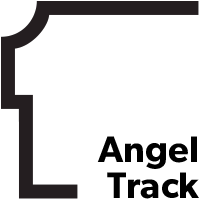 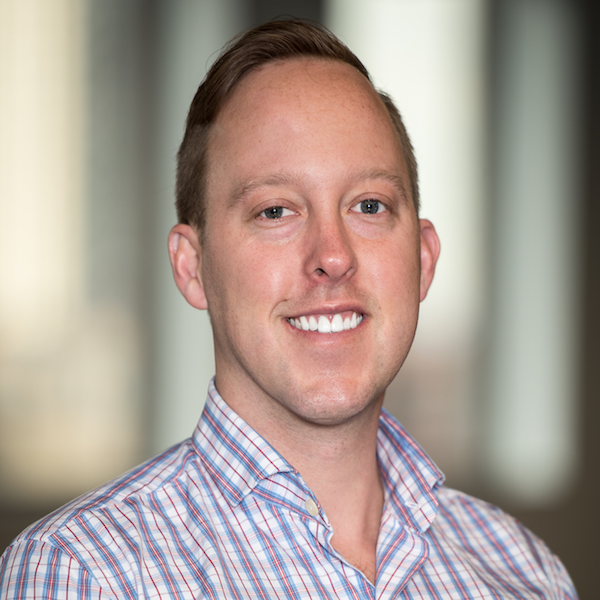 A full time angel investor and advisor, Chris is passionate about investing in underrepresented groups and is #LongLA. Chris was previously one of the first 250 employees at Uber and first 200 at Bird, and spent over 6 years building those businesses from early to later stage, first as the Regional General Manager of the South Region for Uber Ridesharing, then as the Regional General Manager of the South and West Regions of North America for Uber Eats, and lastly as the SVP of Global Operations for Bird.